Our Goal is to run the best tournament series and build a community of anglers that share a passion for salt water bass, while competing against their peers in the sport.

The concept for Salt Water Bass Anglers and the “Race for the Cup” series drew from various tournaments that had been independently organized and directed by Eric Bent and James Shamblin in the early 2000’s. Both directors had put on a number of tournaments from Dana Point to Long Beach, California using artificial lures and incorporating a live weigh-in format.

Overall , the main motivation for organizing the “Race for the Cup” series is simply for the camaraderie and the love of the sport. It has been and still remains their practice to organize well-run, environmentally friendly, affordable events that are fun to fish, competitive, and held on a level playing field. 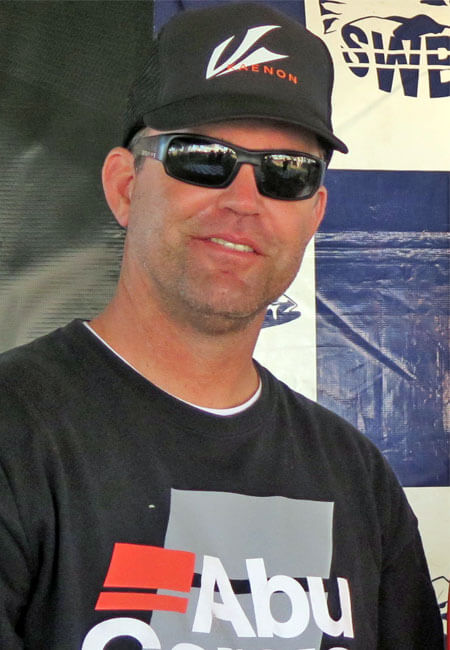 From a very early age Eric found a real love for fishing & the outdoors, growing up in Huntington Beach. After school, he'd ride his bike to fish the local Jetties with his buddies. He credits his love for the sport to his Dad Jerry who always has had a boat, and is his best fishing partner to this day. Eric became fascinated with tournaments and saw a potential in our local waters, and thus began the eventual path that is the SWBA ! 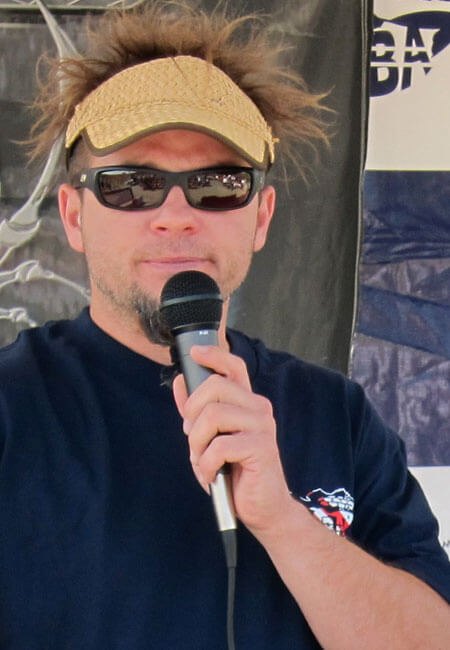 James has quietly been at the heart of the fishing industry for decades. Drawing influence from people like Ron Uyeda, Rip Nunnery, and the Shimizu family, James has forged relationships with people and companies rooted deep in the Southern California fishing heritage. With a genuine passion for the SWBA and and a genuine love of the sport, James seems to have an energy level that never runs low.