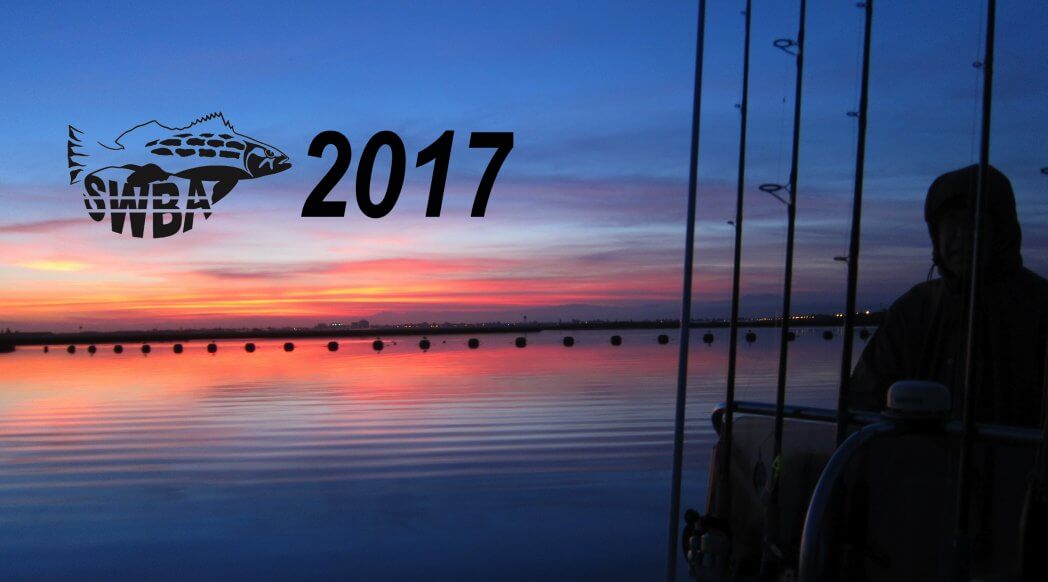 Here we go, straight into the 2017 season ! We are very proud and excited to announce the venues, dates, and formats for the upcoming SWBA ...
more 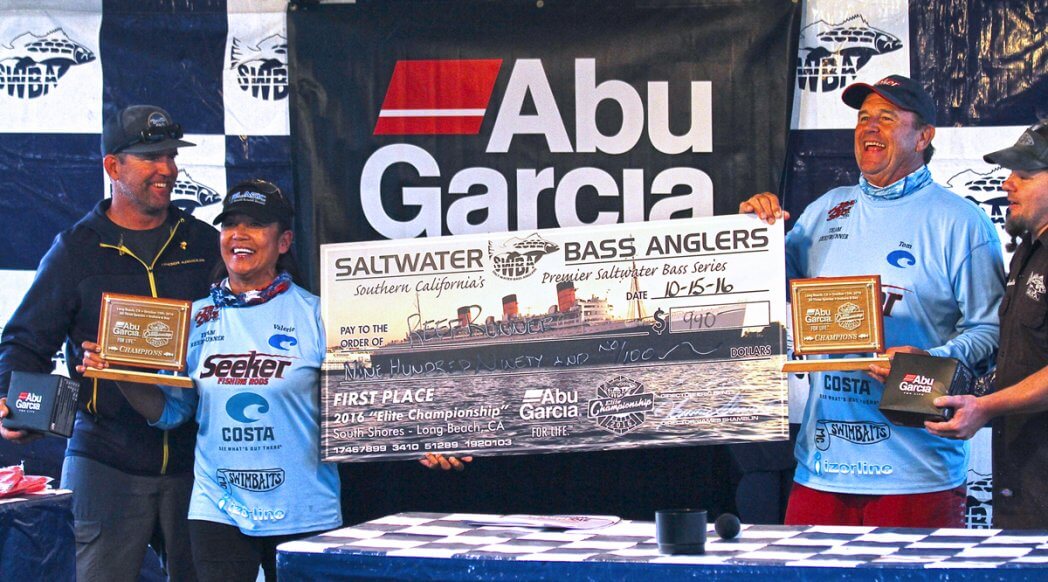 The SWBA Tournament of Champions presented by Abu Garcia saw a few new twists in 2016. The single-day tournament held out of Long Beach CA, ...
more

Tactical, the long & short of it 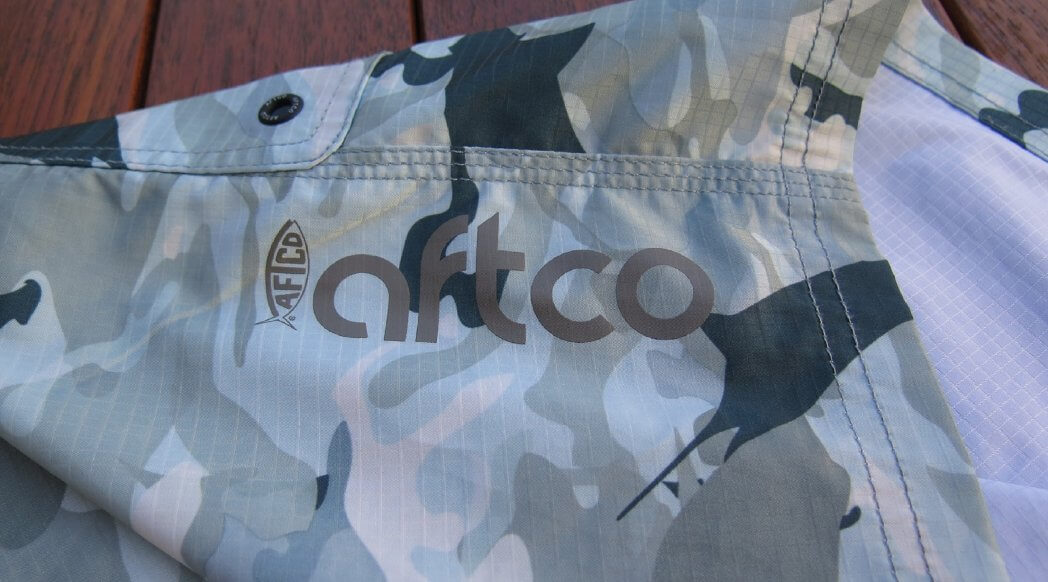 A few months back, I received a care package from AFTCO that, included a pair of their ‘Tactical Fishing Shorts, Style ‘M82’ I’ve been ...
more

Both directors had put on a number of tournaments from Dana Point to Long Beach, California using artificial lures and incorporating a live weigh-in format.

They joined forces in 2005 and started the SWBA Tournament Series which has grown to an average of 40-60, 2-man teams. The teams participate in boats ranging from 12-25 feet in length. They fish for Calico Bass, Sand Bass and Spotted Bay Bass. The competitive yet friendly environment that prevailed has been well received by passionate anglers who participate annually.

The initial goal was to develop a series that would accommodate both ends of the spectrum; i.e., two inner water events, where the more nimble features of the smaller boats would excel, and two outer events, where the larger, faster boats would have the edge. Taking things another step they decided to add a finale event, the “Race for the Cup” which accommodates teams from both inshore and island events competing against each other to find the 2 top anglers.

"Our overall mission has been to organize a well-run, environmentally friendly, affordable series that is fun to fish, competitive, and helps grow awareness to the sport" 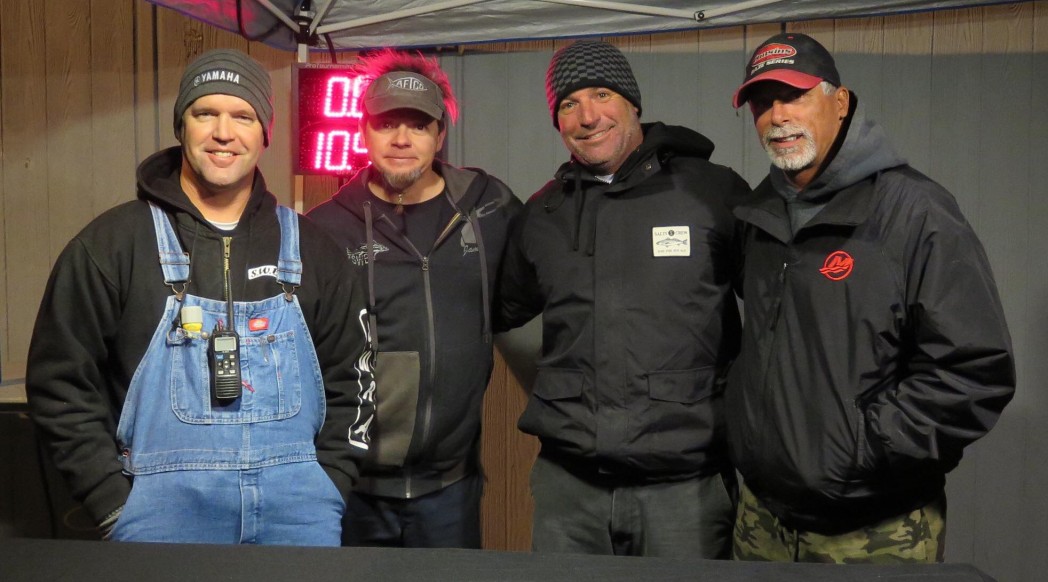 The SWBA and SBS are constantly trying to plan each seasons schedule to keep anglers excited about each other's event. As the 2015 SWBA Season ...
more 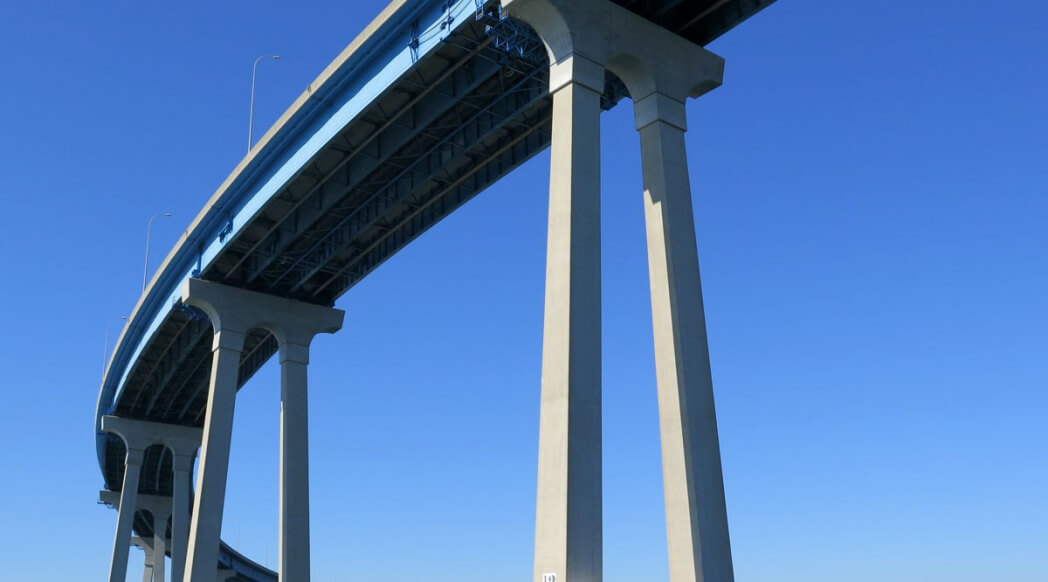 Breaking Down The 'Big Bay'

With so much shoreline in San Diego Bay, you'll see countless banks with tons of drop-offs, some deeper and steeper than others, which may appeal to your style of fishing.
more 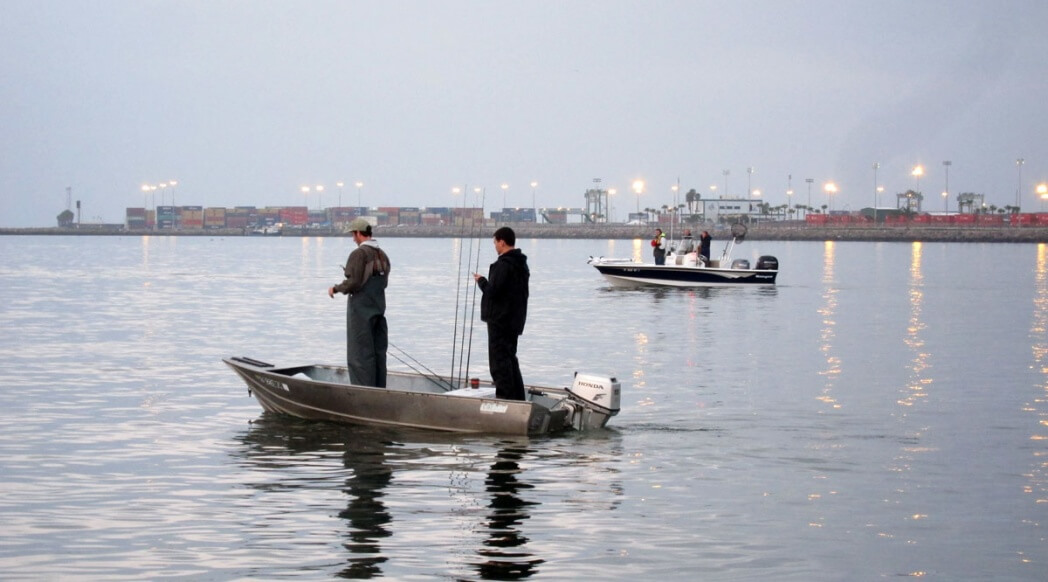 Many ‘New Teams’ have entered our events with modest skiffs on minimal budgets. After a couple of events, they get bit by the ‘Tournament Bug’, and start upgrading their rigs, gear and the rest is history.
more

Nothing better than a Midnight Mixer with friends We would like to give a big thanks to everyone who came out last night for the 'Midnight Mixer' ...
more 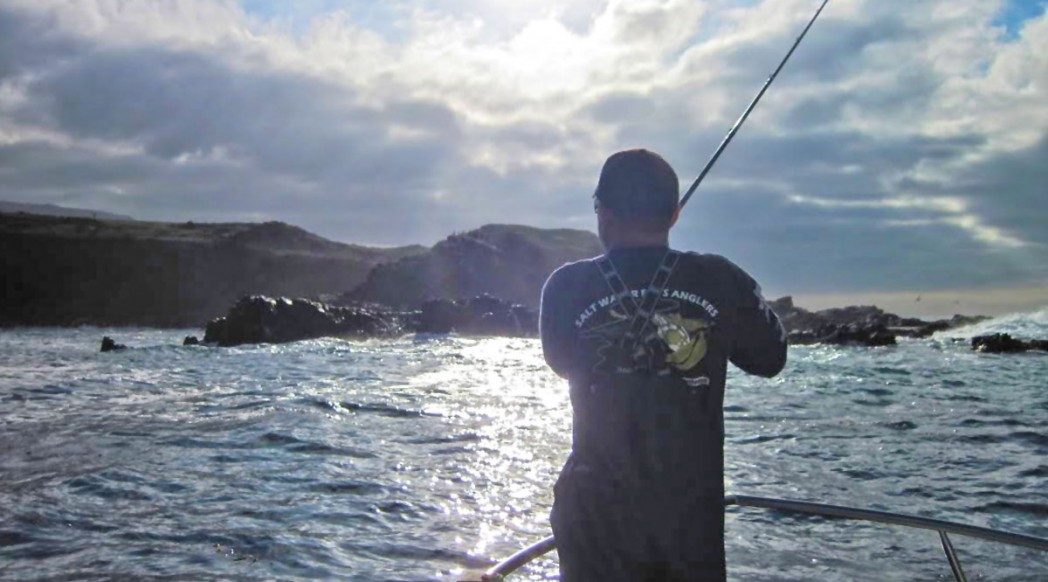 COC: Back to the Islands 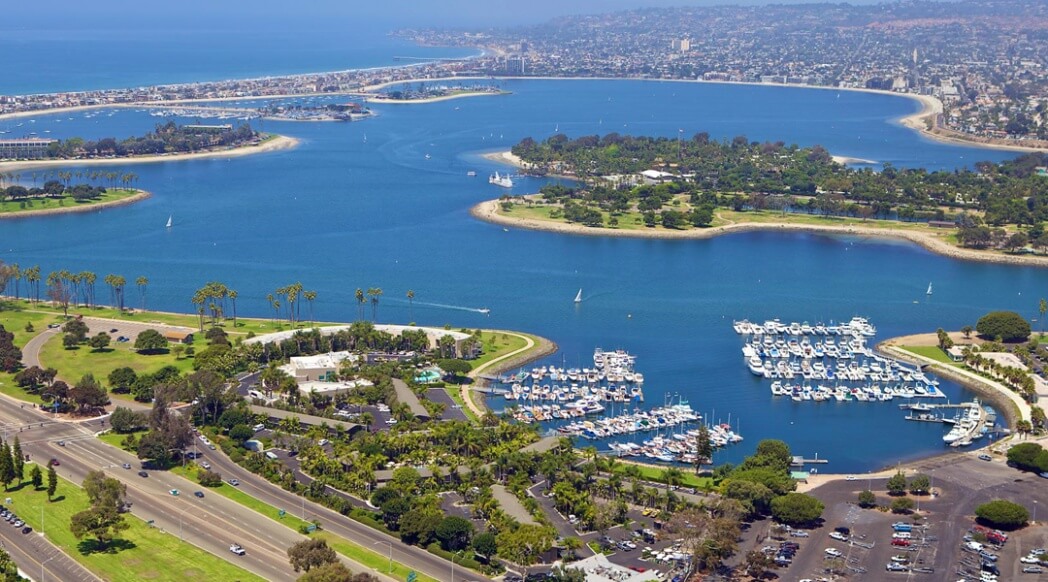 Mission Bay: Loaded with tons of eel grass. The question is not where to find it but rather where not to find it! Here is an overview of my ...
more 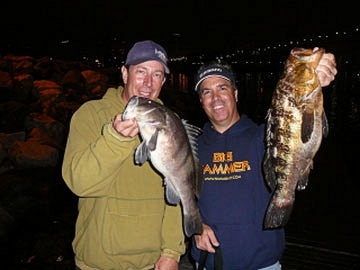 Under The Cover Of Darkness

The first time I ever heard anything about fishing for calico bass at night was when I was hanging out at a local fishing tackle shop near my house ...
more 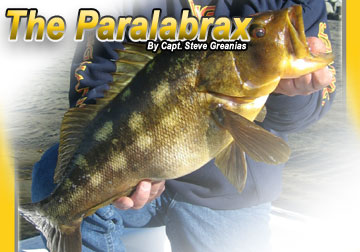 The Paralabrax, aka The Calico Bass

In 2014 SWBA and Olive Crest teamed up to break the world record for the largest ever charitable contribution generated by a one day fishing tournament. - WON